Further contracts secured for 2011 includes Woking, Weymouth and Exeter, we look forward to undertaking these projects on behalf of Midas Retail. 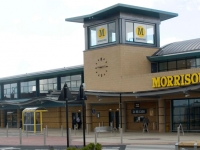 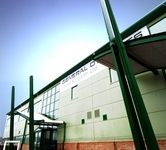 Alpha have recently recieved instructions for upgrades to the new head offices of Candelisa LLP, works due to commence in April 2011. 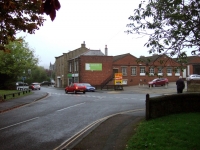 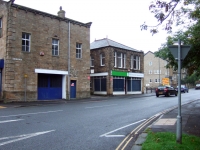 We are pleased to have been awarded the automated roof lantern  sub contactor works at the new McCarthy and Stone premises at Saltburn by the Sea, commencing February 2011. 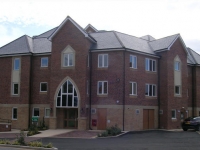 As identified subcontractors we undertake works nationwide on Wm Morrison Supermarkets, and are pleased to say that this relationship continues into 2011, after our most recent apponitment on the Camden store. 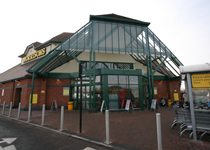 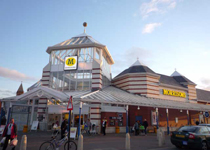 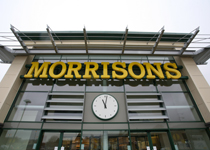 Above pictures show areas of our works at Gravesend, Southport and Dover, stores.