We are currently installing new aluminium windows and doors to the offices and factory at the Denso Marston UK depot in Bradford – a varierty of phases and sequences during 2014 (Denso International Europe B.V) 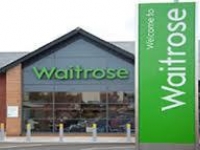 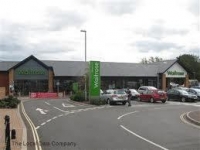 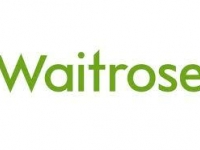 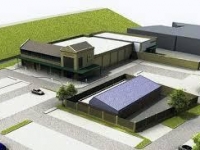 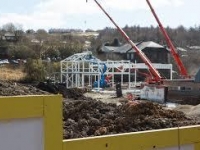 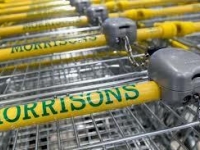 Our association with Morrisons & Midas Retail continues after our appointment on the Worthing store; new windows, auto doors and canopies etc.;commencing August 2012.

We are currently manufacturing new feature frames on behalf of Border Construction for  multi block student accomodation in Carlisle and are due to install in August 2012.

Phase 1 works completed Janauary 2012; windows, auto doors, canopy and brise soleil – we are due to commence phase 2 in March 2012. 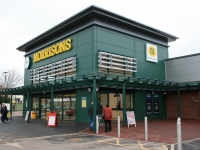 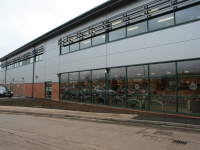 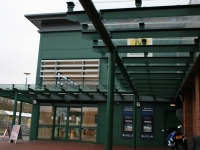 Alpha are pleased to be back at Selby College, undertaking maintenence and repairs. We are also installing some new automated windows prior to the start of a new term (February 2012)! 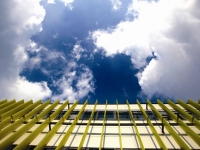 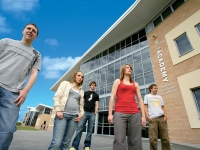 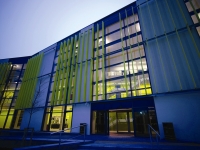 These pictures showcase some of the work previously under taken at the college by Alpha. 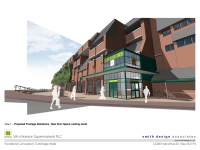 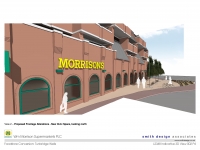 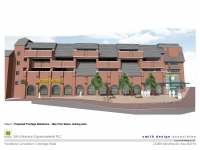 Stylish new frontage to the converted and refurbished ‘Science Church’ ; our frames enhancing the aesthetic qualities for this character office building. 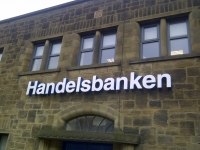 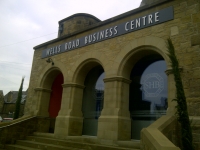 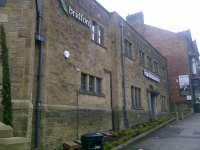